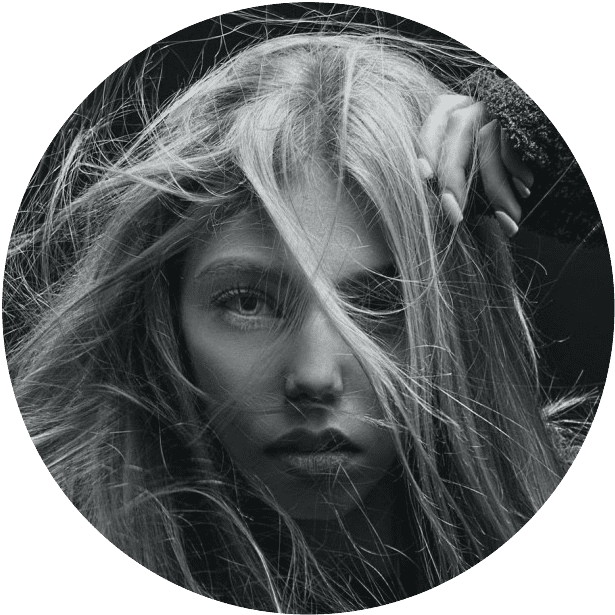 Everyone’s experience of hearing loss is different. Most people who endure any kind of serious loss, whether it’s physical or emotional, go through the stages of denial, anger, bargaining, depression and acceptance.

Other feelings include frustration, embarrassment and sadness. Two common psychological effects of hearing impairment are depression and anxiety.

Depression – A natural reaction to serious loss is depression. Individuals who are depressed often deny or minimize the problem. Signs and symptoms vary and don’t always follow a particular pattern. 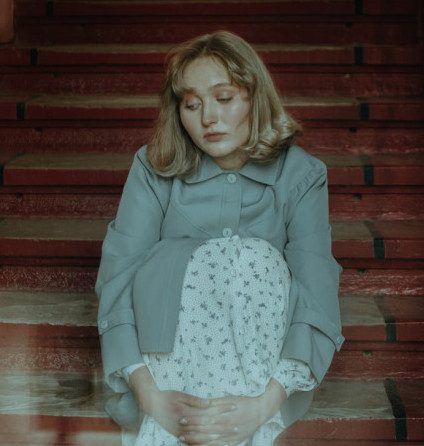 But they can include persistent sadness and feelings of hopelessness, loss of appetite, sleep disturbance, extreme mood changes, irritability and poor concentration.

Anxiety – Anxiety involves an extreme sense of fear about what may happen in the future. It often stems from misinformation and fear of the unknown.

Anxiety can be influenced by other factors, such as family history, personality and general outlook on life. Anxiety and depression often go hand in hand.

The American Manual Alphabet contains 26 hand shapes that correspond to the letters of the English alphabet.

It is used for finger spelling, a system of communication that involves spelling out words in an alphabetical language. 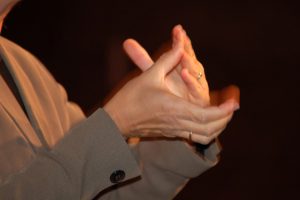 Finger spelling can be used by itself, but it’s often used in conjunction with sign language to spell out proper names and technical words. It is cumbersome and time consuming to use as a means of communication by itself.

The average finger spelling rate is about 60 words per minute, which is only about 40 percent as fast as the normal rate of speaking. People who are deaf and blind will often use finger spelling on its own. One makes hand shapes and movements on the palm of the deaf, blind person receiving the message.

Some of the handshakes are the exact shapes of the printed block letter they represent and are easy to remember. Some are a bit trickier. You’ve already learned that a hand shape is not a sign, but a tool invented for use in communication.

Manual alphabets are not natural languages, but useful additions to those languages. The handshakes are relatively easy and can be learned in just a few hours. But more practice will be necessary before you’ll be fully comfortable and proficient in finger spelling.

Certain signs tend to vary more than others. Signs for holidays vary greatly from region to region. It is thought that this is due to children in deaf residential schools who invented signs for Christmas, Easter, Valentine’s Day, and other holidays to represent something that was special to them about the day.

If kids at one school received chocolate on Valentine’s Day, for instance, the sign they invented might reflect that gift. It could be something completely different, though, for the children who observed Valentine’s Day in a hasty manner.

One thing is certain – American signs reflect American culture. It is intriguing to begin to understand the origins of signs. The sign for “store,” for instance, reflects something particular about stores as viewed in American culture. 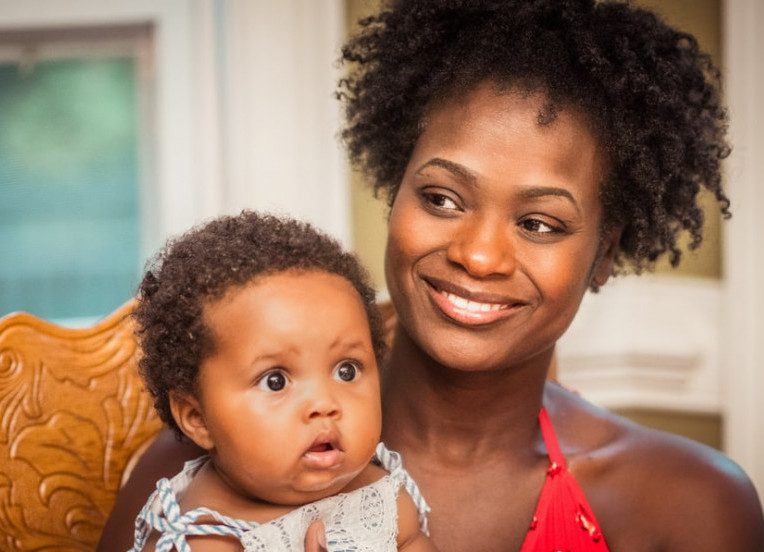 It used to be, and still is in many cases, that most stores had bells above their doors so that shopkeepers would be alerted when customers entered. The ASL sign for store, hands in the “O” handshape, held at shoulder level with the wrist rotating out two times, is indicative of ringing bells.

In Jamaica, the sign for “store,” formed with the hands held above the head, reflects the cultural tradition of carrying a basket on the head to and from a store.

Although there is not yet a formalized international sign language, there are some signs that seem to be widely accepted as international; for example, the proper names of countries. Deaf people in Belgium have their own sign for their country, as do deaf people in other countries.

But people in other countries do not use the same sign for Belgium the Belgians do. They do have their own signs for Belgium.

It is becoming more acceptable and politically correct, however (if nothing else, the ’90’s will be remembered as being the era of political correctness) to use the sign that is the choice of the people of a particular country.

Ringing in the ears is an annoying problem

Any ear issue can be solved with proper treatment

I remember for the longest time, my stepdad had problems with his hearing and a weird feeling in his ears. He often complained about this funny whooshing, ringing in his ear. He said it was a very annoying feeling. (At the beginning, we didn’t know what the hell was going on!

Never thought about Tinnitus. We knew this ringing of the ears issue was no laughing matter, but still due to ignorance on me and my brother’s behalf, we made light jokes on my dad’s inability to hear.

I think we should have known better because we had classmates who had difficulty hearing. Of course, we never knew if our classmates really had a hearing problem or were they intentionally trying to ignore the teacher.

Also, back in the day, there was no social media going on. No such thing as Facebook, Instant Messenger or Twitter to discuss problems you may have to others. Boy! Have we all got it made today.

Anyway, a while back when our dad’s ear issues begin, it first started with buzzing, ringing and howling in his ear. It was getting worse and worse and continue to linger for a longer period.

So after a long overdue ENT ( Ear, Nose & Throat) specialist appointment, the doctor was able to evaluate him and give him a complete examination.

It was revealed dad was suffering from what’s commonly known as Tinnitus or Vertigo. The specialist told my family that 50-60 million Americans suffer from this ‘ringing in the ears.’

Today, some ENT specialist whose close with their patients, recommend handy things that could help families who’s dealing with hearing impaired family members or other relatives.

They advise these families of individuals suffering from a serious case of complete hearing loss, should have a special doorbell installed at home. This ensures that no one is left hanging around on the doorsteps ringing the buzzard, and not getting an answer, if the non-hearing person is left at home alone. This seem to be a very clever idea!

In regard to dad, It was also explained to us that his hearing loss and dizziness may occur if the Tinnitus is due to Meniere’s disease. Here are some more interesting questions tinnitus sufferers should be asking themselves regarding their condition.

What’s currently done during private consultations, the family ENT specialist would recommend products he felt would help his patients. This is what’s recommended to all his patients with similar issues as my dad. (It would later show tremendous improvement).

He strongly recommends VertiGONE, saying it’s the best on the market with satisfactory results from many and is very affordable. Proprietary plant based blend promotes inner ear vestibular balance for natural vertigo relief.

USA: Bottled and tested in a USA GMP certified facility under the highest regulatory standards.

30 DAY SATISFACTION GUARANTEE: If you aren’t 100% satisfied, send it back for a FULL REFUND.