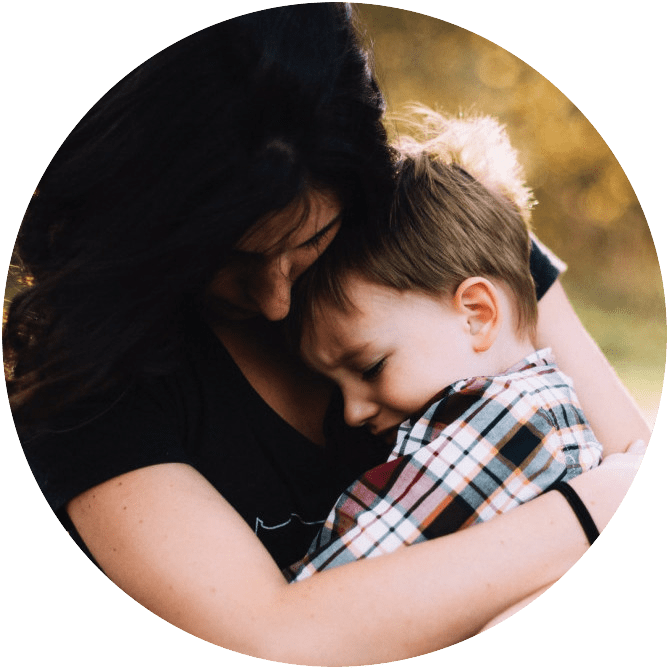 Parents are often told, after recently completing
a child testing diagnostic process, that “you have the same child that you went
into the testing booth with – it’s just that you’re looking at him/her
differently now. By this I mean that the ‘problem’ at this time is the parents’
problem, not the child.

For the parents’, it’s a grief reaction; the
impact of hearing loss is devastating! They’ve lost the child they thought they
were going to have and the life they expected to live. This will invoke for the parents’ many feelings of
loss. 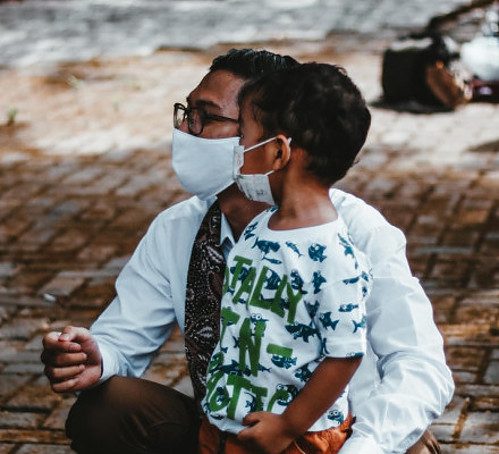 For the child, there will be
feelings associated with the hearing loss, but these will not be one of loss as
almost all children with hearing loss have never heard normally or
have no memory of hearing.

These children have little or no concept of what
they’ve lost. In the past, I’ve compared the parental loss to a
death, but I have begun to see that this is no longer accurate.

In a death, there’s finality to the grief,
there’s a burial and life can go on, albeit with pain and loss. With hearing
loss the grief is chronic, lived with 24/7. The child is a constant reminder to
the parents’ of this loss.

No matter how well-adjusted the parents’ seem to
be to the reality that their child has a hearing loss, there will be trigger
events that remind them of the loss and those initial feelings of pain and
sorrow return.

Triggers can be as simple as a
birthday party or the anniversary of the original diagnostic evaluation. What
seems to happen after the initial pain of the diagnosis is that parents’ learn
to live in a bubble of “normal” hearing loss and adjust to understanding that hearing loss is a disability of their child.

So they go on each day trying not to think
about it. The trigger events remind them just how abnormal
their life really is and what they’ve lost.

With the advent of newborn screening the
diagnosis of hearing loss is, in most cases, going to be before the child is
three months of age. The very early diagnosis seems to be a mixed blessing.

In a recent study at Emerson College, parents’ of
children with hearing loss were asked if they had liked to know at
birth, if their child had a hearing loss. The majority answered “yes” (83%) and
gave some of the following reasons:

instead of silently moving mouths;

Those parents’ who said “no” (17%), they would not
have liked to know their child was hard-of-hearing, gave the following reasons:

My experience with parents’ is that those who
found out that their child had hearing loss at birth, are grateful that they
found out so early; but regret that they didn’t have time to enjoy their baby.

They had to hit the ground running and couldn’t
delight in their newborn. It seems to take a while for the early diagnosed
parents’ to recognized their loss.

At first, gratitude for the early start dominates
their thinking. It’s only when they have time to reflect that they realize what
they’ve lost.

Parents with a later diagnosis often felt guilty
that they had taken so long to get started and did not always appreciate the
time spent thinking of their child as normal hearing.

They think of this as wasted time. I often assure
them that they got a great gift in that they had this time to enjoy their
child. The consensus among parents’ is that the most desirable time to have
found out their child had a hearing loss was after three months and before six
months.

Unfortunately, most screening programs are not
designed to detect hearing loss after three months of age because of the
difficulty of locating parents’ of newborns after they leave the hospital and
the expense of setting up equipment in every pediatrician’s office.

Much training and effort needs to be continuously
expended to provide audiologists and hospital personnel with not only the
technical skills to diagnose hearing loss in very young infants, but also to
develop the skills to support the infants of the parents’ at an emotionally
vulnerable time.

As a child age, parents’ start to think about the next step, the child’s education! They must first think about day care and finding a good school. They find a few, but how good are day? The search is on. Parents then start thinking about all these kids grouped together, and the chances of kids catching something from another is high. 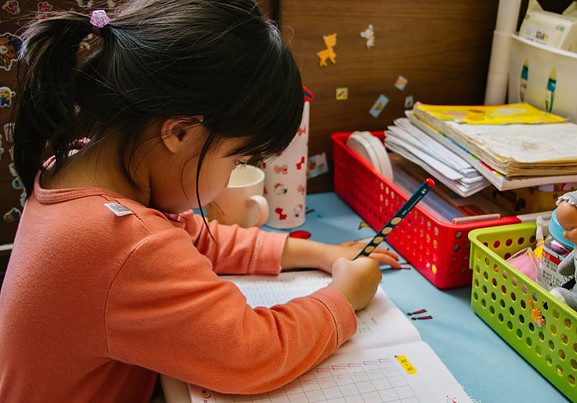 The number of children spending time in day care grows each year. Health officials have estimated that approximately two-thirds of all preschool children and three-quarters of all school age children need some sort of child care while their parents’ work. With this rise in day care usage comes and increased risk of illness to the children who participate.

Infants and toddlers in day care settings are twice as likely as those in home care to contract an illness that last more than 10 days, causes a fever of at least 102 degrees for three or more days, or requires medical attention. It’s ridiculous to me, how a parent would want to send their child to school with a fever this high. What? Work is more important than your own child health?

Germs Jumping From Child To Child

For a variety of reasons, germs easily spread from child to child in the close quarters of the day care setting. A variety of infectious organisms have been isolated from day care workers and children. Among the most common are: 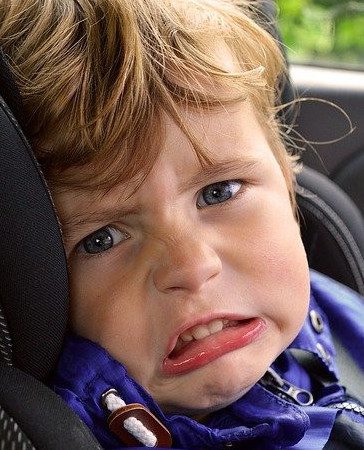