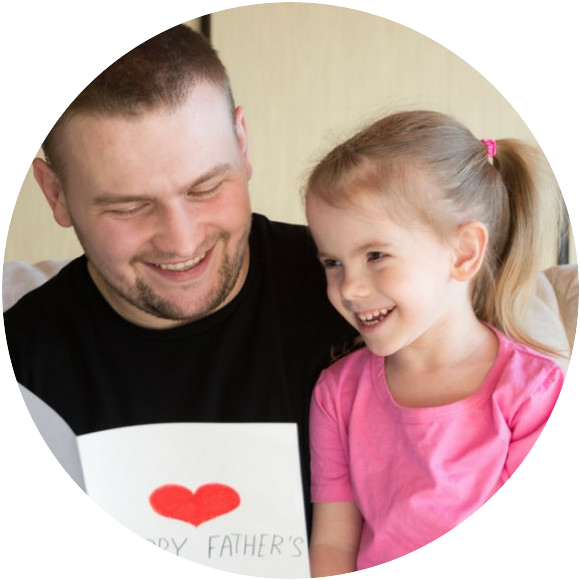 As a caregiver, once you gain trust in a child less frustration will come over you as a caretaker. As a parent dealing with your own deaf child, you’ll experience a warm, caring and more satisfying sense of achievement. (I think every parent raising kids should feel this way). It’s a basic fact of human life that when we can communicate with someone, we feel more connected. 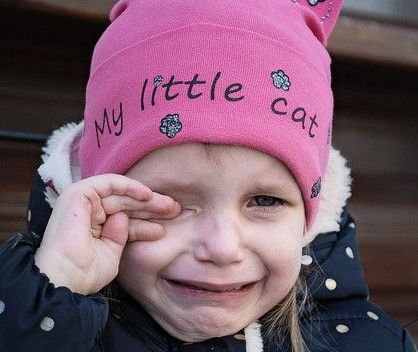 And when that connection, especially between parent and child, yields lots of positive interactions. How communication between child and adult is critical and a ‘key’ move regarding speech development.

These actions are experienced by many parents – the end product is almost inevitable deep feelings of affection and love.

Our research has found that using Baby Signs decreases tears and tantrums. The reason is not hard to understand.

Unsuccessful communication is often the reason for meltdowns during these ‘terrible twos.’ ( a period of time that can actually start in the first year and extend into the third).

When babies and toddlers are able to communicate their needs, they are much less likely to resort to moaning, crying, and frustrated tantrums to express themselves. No doubt this is partly the reason we found in our research that using Baby Signs actually makes family life easier and strengthens a baby’s bond with parents, siblings, grandparents, and caregivers. You must definitely look at this informative article: (How to talk with your baby, before your baby can talk )

Benefit 1: Allows You To See How Smart Your Baby Is

Not only is the inability of babies to communicate very frustrating to parents, but it also leads them to assume that their babies are not thinking about things, are not aware of what is happening around them. An enormous amount of cognitive activity is actually going on in their little heads, even at birth. 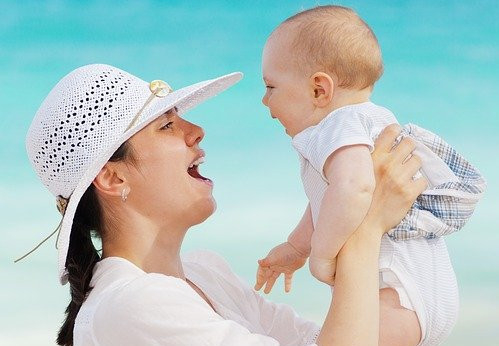 Certainly, by the time they are nine to twelve months old, babies are simply bursting with things to talk about, but they generally have to wait until eighteen months to two years for the words that enable them to do so.

That’s why, once they start using Baby Signs with their children, parents are amazed at how much their babies notice, understand, and remember about the world.

It’s easy to understand how using Baby Signs reduces frustrations. One of the other well-established benefits, however, may surprise you. Babies taught Baby Signs actually learn to speak sooner and have richer vocabularies. In one of our studies, Baby Signers on average knew fifty more real words than their non signing peers by the age of two.

Moreover, these gains did not disappear as time went on. A year later at the age of three, the Baby Signers were both saying and understanding words at levels almost comparable to what is expected at age four! Why do Baby Signers master language more quickly?

Babies come into this world with a mind-boggling 100 to 200 billion brain cells (or neurons). What they don’t come into the world with are the trillions and trillions of connections between and among these neurons. 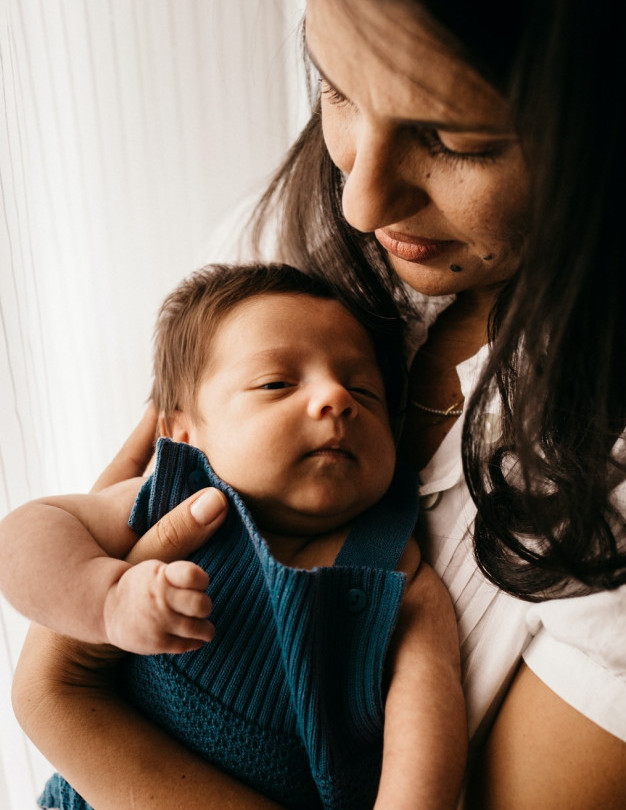 These connections, as much as the neurons themselves, are what enable each of us to organize our thoughts, see relationships among things, remember past events, and master language.

How do these connections come about? Both their creation and their continued existence depend a great deal on a child’s experiences in the world.

The more often a child encounters thought-provoking objects, events, and problem, the more connections get made and strengthened.

The general principle is clearly relevant to the relation between Baby Signs and learning to talk. Every time a baby figures out that a Baby Sign is appropriate to meet a particular goal and successfully uses it to do so, the brain circuitry devoted to thought and language becomes a little more sophisticated.

The more sophisticated circuitry is than available to help the baby solve the next language – related problem – and so on.

Similarly, having Baby Signs for both cat and dog helps them learn that things can look pretty similar and not belong together – like Chihuahuas and hairless cats! In other words, each Baby Signs experience pushes the baby just a bit farther along to mastering language.

Learning to talk is the only one of the cognitive benefits of Baby Signs. Our research suggest that using Baby Signs also has significant and long-term benefits for your child’s growing brain. It was previously mentioned that those who had greater language skills than their non-signing peers, also scored more impressively on test of mental development. Pretend play and also the ability to remember where things are play an important part in one’s life. 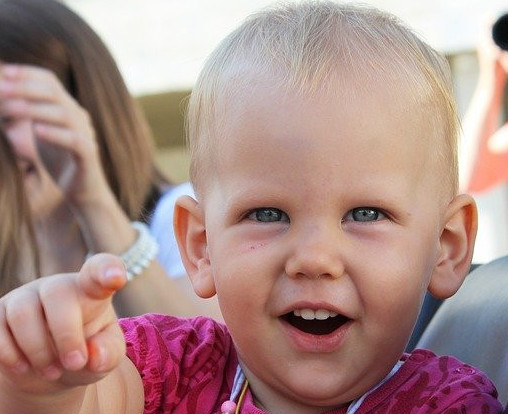 At the urging of Baby Sign parents who suspected that there were long-term benefits, we conducted a follow-up to our National Institutes of Health studies. We compared to groups of eight-year old’s, former Baby Signers and non-Baby Signers, using the WISC-lll, a traditional IQ test.

The results were starling and impressive.

The children who had been Baby Signers had IQ scores on the average 12 points higher than their non- Baby Signing Peers.

They scored an average of 114, while the children who had never learned Baby Signs averaged 102. (The average child in the United States scores 100 on the test.) We controlled for family income, education, and other factors that influence IQ scores. What does this mean?

Why such a positive long-term effect? For one thing, we believe that the early language advantage serves Baby Signers as well as they continue on into elementary school, helping them understand things, explain things better, and ask better questions when they are confused.

On the emotional side, as a result of being able to communicate effectively from the moment they feel they need to, we suspect that Baby Signers develop a “can-do” attitude. Evidence for this positive effect on self-confidence comes not only from our own observations, but also from Baby Signs parents who consistently report that their children seem proud of themselves when they succeed in communicating what’s on their mind.