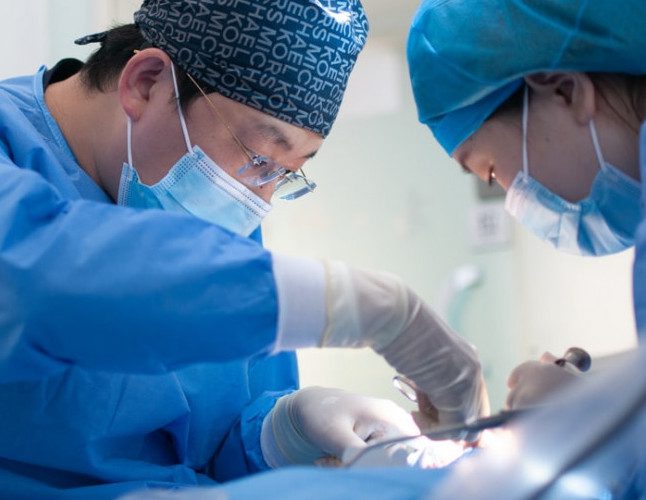 Certain Risk Factors Are Greater Causes Than Others. 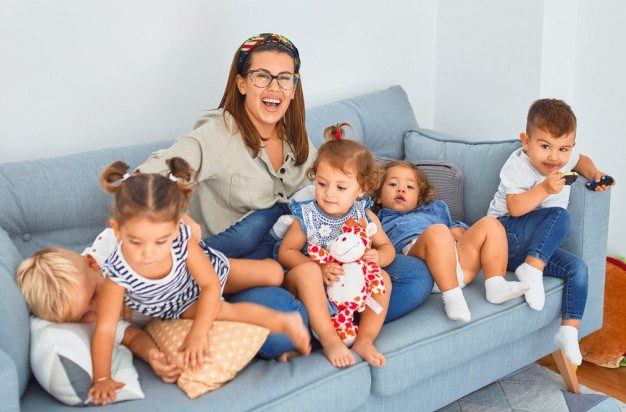 Season. The incidence of earaches is clearly highest in the winter, with the frequency decreasing in both spring and fall, and declining further in the summer. In northern climates, ear problems become more frequent beginning in September and begin to subside by April.

Cow’s Milk Consumption. Early incidence of cow’s milk appears to predispose a child to early otitis media. Cow’s milk consumption is one of the most significant contributors to middle ear problems in children.

Feeding Position. In one study of more than 2,500 children, the practice of giving a child a bottle in bed, was the most important factor associated with persistent fluid in the middle ear. This is, due in part to the horizontal position of the Eustachian tube, and the ease with which fluid backs up into the tube.

Genetics. Nearly 60 percent of all children with Down syndrome suffer from otitis media.

HEALTH RISK REGARDING CHILDREN IN SCHOOL

When it comes to children becoming susceptible to bacteria and possible other viruses within the general population, as parents, it’s very difficult to protect our children against everything that could make them sick. So we try to monitor their health the best we can. Regarding a child’s health, the things that concerns us regarding where and when problems can arise are listed below:

Day Care. Children spending time in day care setting have twice the chance of developing otitis media as children minded at home, and are at increased risk developing illnesses of all types.
Allergy. Many studies show that children with a personal or family history of allergy are more likely to develop otitis media than non-allergic children.

Nutritional Status. Children with deficiency of certain vitamins, minerals, and fatty acid are at a risk to developing middle ear problem.

Injury. Children suffering trauma at birth such as that due to forceps, vacuum extraction, or prolonged and difficult labor are at risk to developing otitis media. Included in this category are children who have taken falls and suffered minor injury to the head and neck.

Early Episodes Of Otitis Media. Children who experience their first episode of otitis media in the first year of life are more likely to suffer from multiple recurrences of middle ear problems and persistent fluid.

Low Socioeconomic Status. Children living in low socioeconomic conditions are at increased risk to those learning problems and developmental delays that are reported to occur in some children with recurrent otitis media.

The medical treatment of otitis media involves a two-tiered approach consisting of drugs and surgery. Among the drugs used are antibiotics, antihistamines, and decongestants. Anti-inflammatory agents are often used to manage fever and pain. The surgical methods include tonsillectomy, adenoidectomy, myringotomy, and tympanostomy. 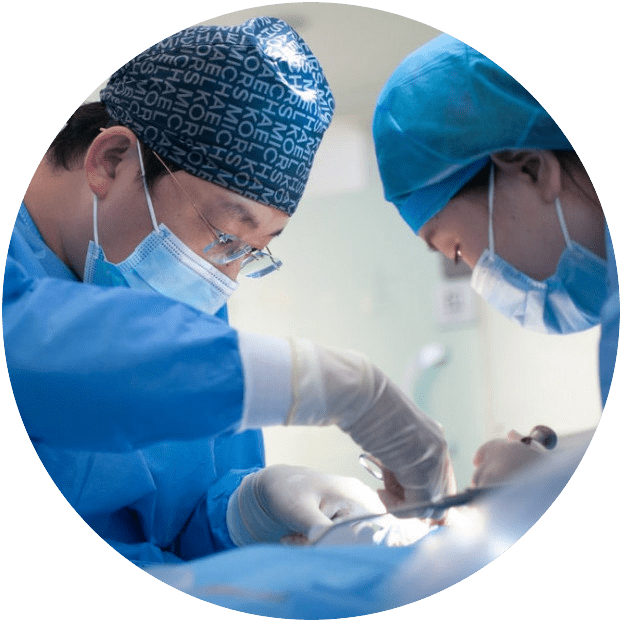 When to use each of these approaches and for what length of time depends largely upon the individual doctor. As one prominent researcher states, “Recommendations regarding the management of secretory otitis media must be based to a considerable extent on opinion.”

Recognize that new research, much of which has been reviewed in the treatment guidelines published by the United States Department of Health and Human Services. Agency for Health Care Policy Research, suggests that many common treatments are not effective.

In several cases, they state that previously accepted treatments are”….not recommended.” If one includes the European research, we are left with the understanding that all the methods used to treat middle ear problems in children have been called into question.

While some have selected value in some children, many have never been conclusively shown to be safe or effective.

Parents, along with doctors working together, should carefully weigh their options thoughtfully and choose a course of action that is tailored to the individual child. All treatments will vary.

These complications can occur with or without treatment, although adequate treatment usually reduces the likelihood of complications. There is evidence that certain treatments may even encourage the development of some of the above complications.

One of the most common complications of otitis media is mastoiditis. The mastoid is part of the temporal bone and is located just behind the ear. Within the temporal bone reside all the structures of the middle ear.

When infection or inflammation of the middle ear becomes severe, it can spread into what are called the mastoid air cells. The signs of mastoiditis include:

These symptoms are not always present. According to Dr. CR. Pfaltz, antibiotics have changed the course of mastoiditis. (View a gallery of block-busting articles related to children with hearing disabilities)