Signing The Same For A Better Understanding 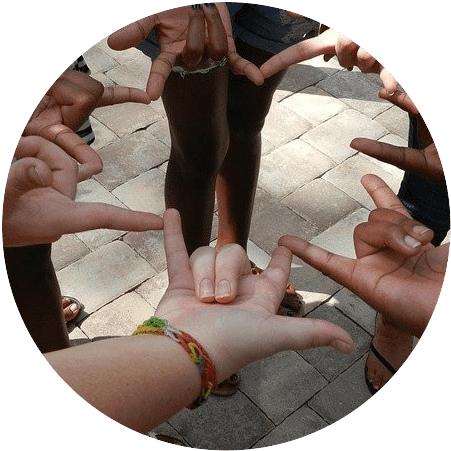 Because no two people are alike, no two people will communicate in exactly the same way. You’ll see that everyone functions differently.

You can study sign language, including international contact between deaf people with the same teacher for years, learning all ASL exactly as presented and copying the teacher’s every move.

But, as soon as you get comfortable signing on your own, your use of ASL will become individualized. You’ll develop your own personal style of signing and nobody else will do it quite the same way you do.

Many of these differences in style are due to physical variations. Some people are very limber and can move quickly. Everything works together the way it should – like a well-made machine. Finders fly, arms move rhythmically up and down, the body bends and turns. 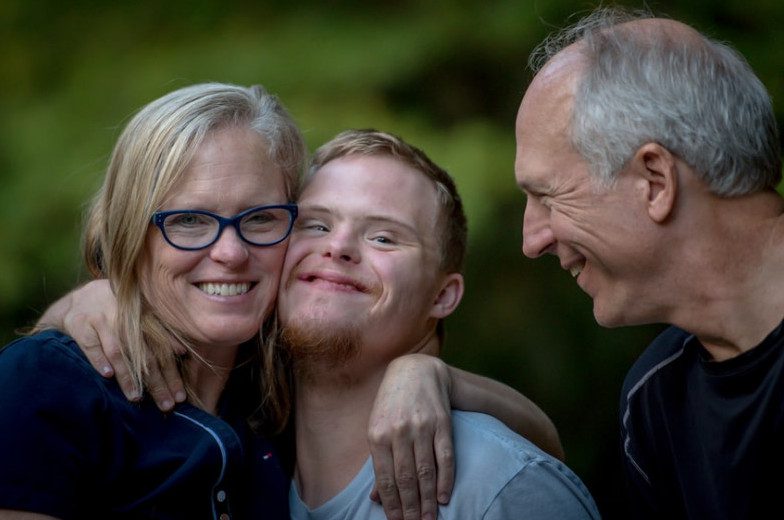 But what about someone who suffers from arthritis or whose movement is otherwise restricted? It’s common sense to realize that if it hurts to move your fingers and hands, your movements will be slower and less fluid than they would be otherwise.

When deafness occurs in the elderly, they may find it becoming increasingly difficult to use sign language due to arthritis and other conditions.
Other physical attributes can also affect signing. Height, weight, and body proportion will affect the way you sign, giving you a style all your own.

It has been researched that there are regional variations of ASL. Some of these are pronounced and can make it difficult for two signing people to understand each other.

Generally deaf people, who has experienced different types of hearing loss over the years, are accepting of these differences and don’t place values on them. They merely acknowledge them for what they are – differences.

Every language uses some facial expression, but ASL takes it to a different level. Facial expression in ASL not only conveys emotion or emphasis, it tells you a great deal about what kind of sentence or thought is being, and how it is organized.

Something as subtle as blinking the eyes can signal the type of phrase being signed. Eye blinks are used to signal conditional clauses, such as in the sentence, “If the auditorium was damaged in the storm, we’ll hold the meeting somewhere else.”

If eye blinks and several other facial indicators are not used when signing that sentence, the person receiving the information will not understand it. Without facial expression, the sentence likely would be understood as “The auditorium was damaged, we’ll hold the meeting somewhere else.”

Another use of facial expression is to indicate not only that a question is being asked, but the type of question it is. A ‘yes’ or ‘no’ question is accompanied with raised eyebrow. When asking a ‘who,’ ‘what,’ ‘when,’ ‘where,’ or’ why,’ question, the eyebrows are kept lowered, and a frown appears on the face. 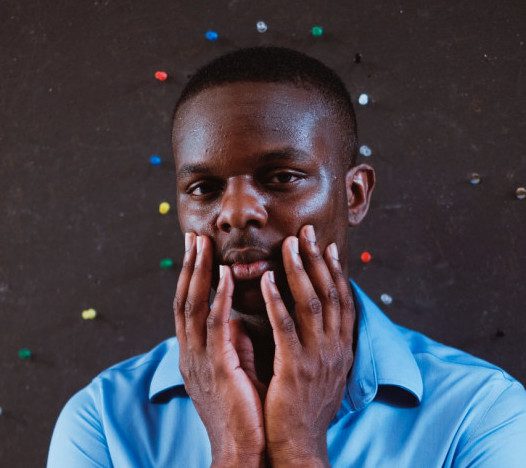 Speaking people use tone and volume to put meaning in their words.

Picture this: Another person is watching you perform a task at home.

Say you’re painting the woodwork around the fireplace. You’ve worked carefully and everything looks great.

Or, you’ve been particularly sloppy with this job, and paint is all over the carpet and the fireplace bricks, “Oh, that’s really a great job,” the person says scornfully.

You get the point. Same words, but different emphasis and tone. In one case you’re a household hero, in the other case you’d better start looking for someplace else to hang out that evening.

Some people do the same thing, but with facial expression. This is just how it’s done!

Eye contact in sign language is also extremely important. As I said earlier, it is a natural tendency to look at the face of a person who is signing.

Your eyes are naturally drawn there, and many people find it difficult to break eye contact. Again, as our friend Martha Stewart would say, “it’s a good thing.” It is considered rude and disrespectful to look away when someone is signing.

The rules of etiquette differ between signed and spoken language. In spoken conversation, a person is considered a good listener if she watches the person who is speaking and gives signs that she really hears what’s being said. She may nod occasionally, indicating that she is listening intently. 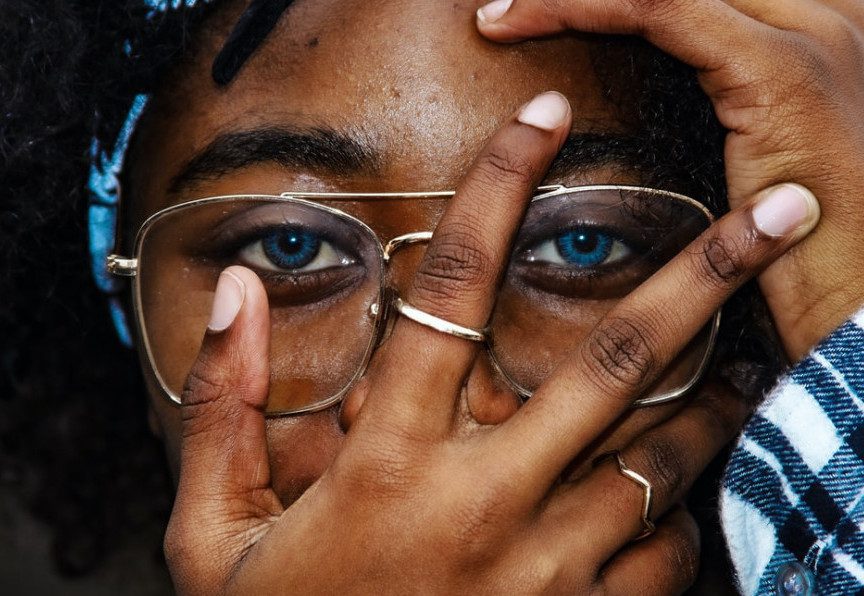 Breaking eye contact with someone who is signing to you is akin to sticking your fingers into your ears when somebody is talking to you. It indicates both a lack of interest and a lack of respect for the signer.

There are exceptions, of course. If you smell something funny and catch a glimpse of flames out of the corner of your eye, it would be foolhardy to stay put for fear of offending someone by breaking eye contact before he or she finishes their story.

Sometimes signers break and then re-establish eye contact with the person receiving the conversation to indicate that they do not wish to be interrupted. It is customary for the person receiving sign language to wait until the signer looks at him before he starts a turn at signing.

For example, if a person is really enjoying telling his story of his promotion and new secretary, he may avoid looking at you because he’s not ready to end his turn at signing.

“This is not to say that sign language is an exact language, with rules set in stone.”

A group of deaf people who get together at a club or someone’s home will not sit in an orderly fashion, signing one at a time while the rest of the group maintains constant eye contact. Communicating in a group setting is ‘key’ to a better understanding for all. This is Deaf Education in the 21st century at its best.